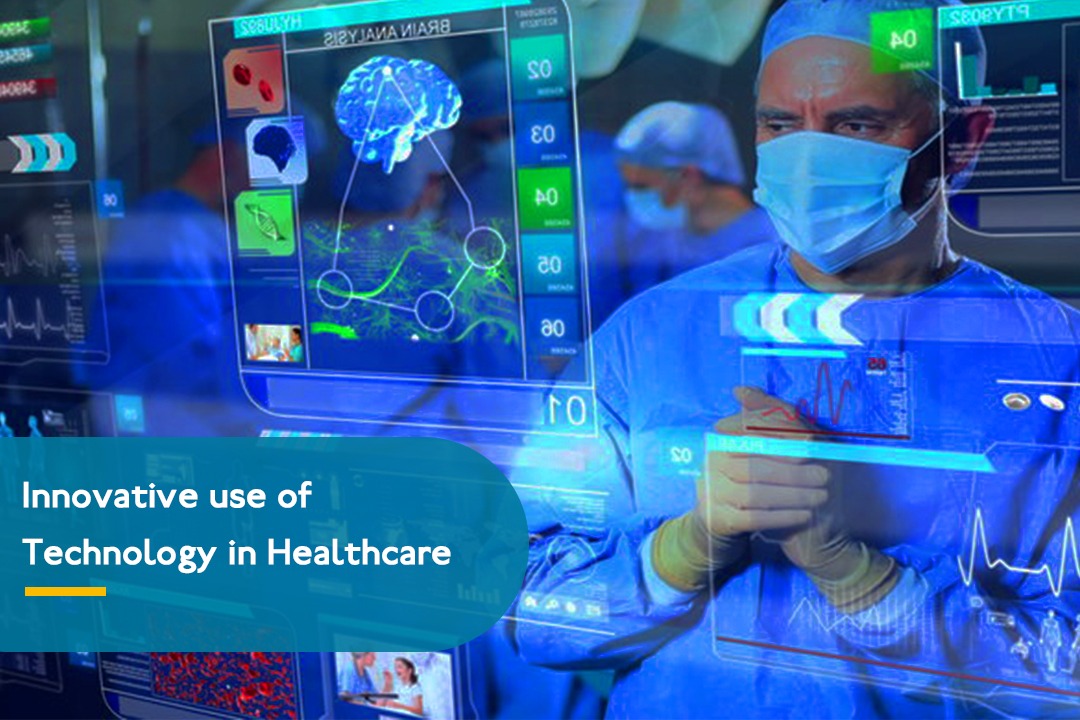 Innovative use of technology in Healthcare

On March 24th 2000, the then US President Bill Clinton on his maiden visit to India commissioned the world’s first VSAT enabled village hospital in Andhra Pradesh. This marked the formal introduction of telehealth services in India and heralded a new revolutionary phase. ApolloTeleHealth, a unit of Apollo Hospitals Group, has been at the forefront of this revolution, being a pioneer in enabling remote healthcare services in the country.

It is a well-known fact that equitable access remains a significant challenge in healthcare delivery. There is just one doctor for 1,445 Indians, much below the WHO stipulated doctor-patient ratio of 1:1000. Worse still, 70 percent of doctors are concentrated in urban areas while the rural population remains grossly under-served. According to estimates, Community Healthcare Centres (CHCs) and Primary Healthcare Centres (PHCs) in India face up to 82 percent shortage of specialists. These are voids that technology can effectively fill. This has been the objective behind Apollo Telehealth that was established in 1999. The aim was to leverage new-age digital technology to expand the reach of healthcare services to under-served populations.

While telemedicine has become a popular term in recent years, 20 years back, it faced a major obstacle in the form of lack of enabling infrastructure. The age of the Internet as we know it didn’t exist back then. Understandably, the organization had to start from scratch in building not just a tele consult model but also in addressing speed and connectivity issues. In rural areas, for which this model was mainly intended, these problems were even more pronounced. Power fluctuations added to the connectivity issue which also impacted the audio and video quality of calls. These challenges were gradually overcome by establishing power back up systems including solar power units for some telemedicine units.

Thankfully, this had changed dramatically over the past few years when telemedicine started being recognized as a viable solution to the healthcare accessibility problem. Even as infrastructure became more enabling, initiatives like ‘Digital India’ empowered people and strengthened the prospects of virtual health services. Over the past few years, we have entered into active partnerships with several governments to establish models of telehealth for the rural and urban poor.

In 2016, Apollo TeleHealth entered into a PPP with the Government of Andhra Pradesh to upgrade urban primary health centres into electronic urban primary health centres. Already, 183 electronic Urban Primary Health Centres (eUPHCs) have been established across nine districts to provide essential primary healthcare services for the urban poor living in slums. They have conducted over 9 million consultations so far. In 2018, under another PPP, Apollo TeleHealth had set up Tele-Ophthalmology centres to provide state-of-the-art eye screening facilities at 115 Community Health Centres in 13 districts of the state.

With the paucity of quality emergency care being a major concern in remote villages, Apollo Tele Health launched another pioneering initiative in the form of Tele-Emergency units in Himachal Pradesh. Under this PPP with the HP government, first of its kind Tele Emergency Centres were established to provide much-needed emergency and speciality consultation services to locations at 14,931 feet above sea level in the Himalayan mountain range. Apollo TeleHealth also manages 120 Telemedicine and 134 Teleradiology centers in Uttar Pradesh and 100 Digital Dispensaries in Jharkhand. Today, Apollo TeleHealth is available to as many as 700 million Indians.

Emergence of TeleHealth to Achieve Universal Healthcare and Holistic Wellness

How Telemedicine is Transforming the Healthcare Industry