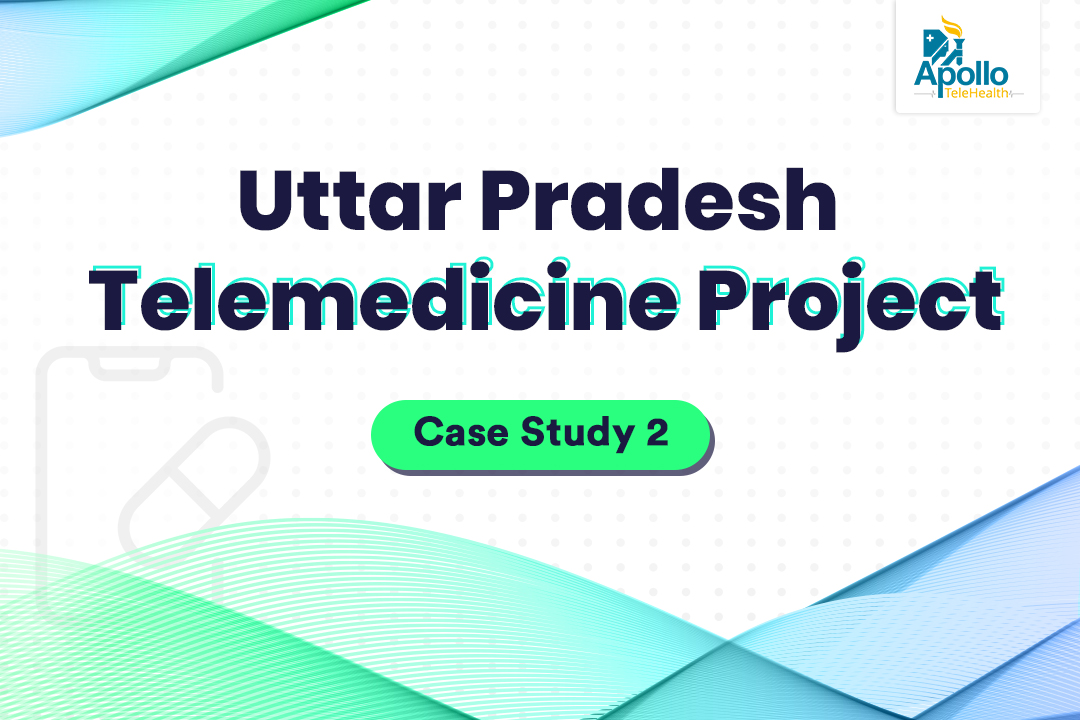 A Leukoplakic Lesions case of a Non-Smoker

The patient, a 58-year-old daily wage worker, non-smoker and resident of Rampur village gradually started losing weight due to difficulty in chewing food. His weight loss was observed by his family members with bad odour from mouth, but he never disclosed his oral condition. He took “over the counter” medication for the last four months, but the condition did not improve. Finally, he decided to visit Rampur CHC Telemedicine center for the treatment. He had white fibrotic patches in oral cavity with trismus for the last five months.

The doctor diagnosed him with Leukoplakic patches, a condition in which one or more white patches or spots (lesions) form inside the mouth, which can eventually develop into oral cancer. Since, the patient was a non smoker, nutritional deficiency aetiology was confirmed. He was counselled on his diet and medication. He followed the treatment regime without fail.  In his review visit, his leukoplakic lesions had reduced significantly.  He is regularly visiting UPTM center for follow up and guidance. “ I never imagined, the seriousness of the condition. The treatment and advice by the UPTM doctor not only helped me to overcome the condition but saved me from the future risk of cancer. I am thankful to UPTM” he described as he thanked the medical team for their efforts.