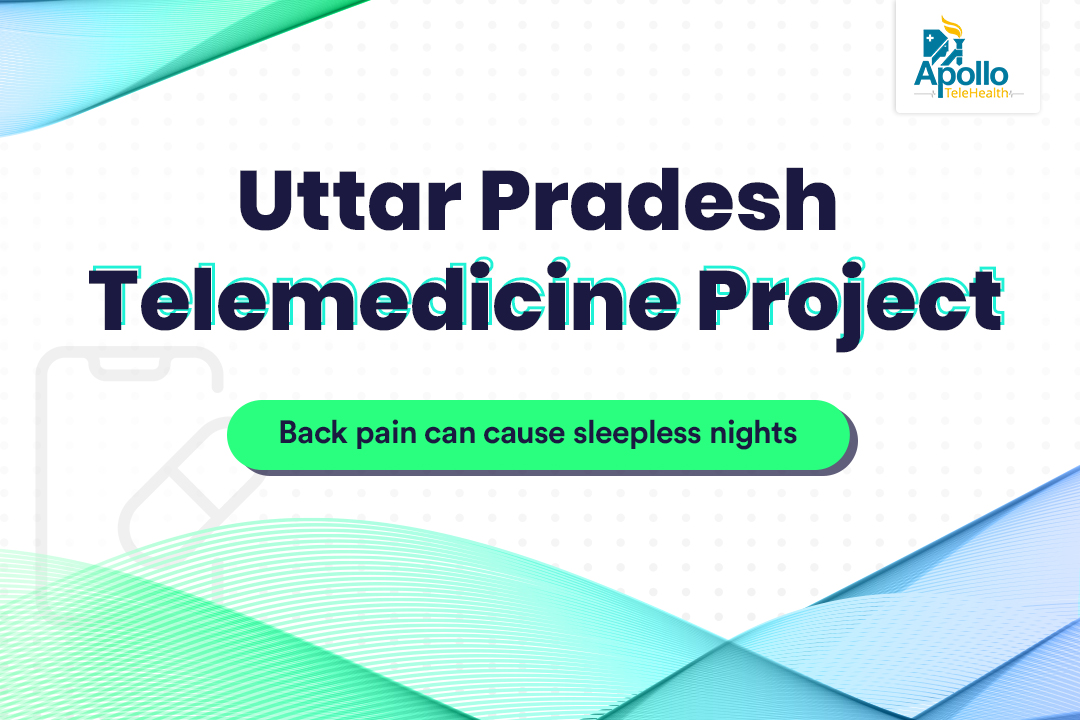 Back pain can cause sleepless nights

Mr. Sanjay Sharma, 52 years old, owns a shop under Karanda CHC area. Due to his long working hours, he started experiencing low back pain. Due to the pain, he was unable to concentrate in his job and often stopped visiting shop. His friend told him to visit Karanda CHC for the treatment. In his first visit he complained about his low back ache for last two weeks with no previous history of trauma or any other accompanied complaints. He is under regular medication for his known Hypertensive condition. He was first examined by the Orthopedic Doctor and then referred to a Physiotherapist for consultation.

Physiotherapist advised him different exercises and movements with change in his diet and lifestyle. Sanjay, initially did not take this seriously but eventually did few exercises that resulted in slight improvement in his pain. In his next visit, physiotherapist counselled him about the benefits of the exercise. Thereafter, he has been diligently reviewing with the physiotherapist for his concerns of back pain.  In his latest consultation, Sanjay expressed that his back pain has resolved, and he shall continue to exercise as advised by the doctor.  “I was in a lot of discomfort, resulting in not being able to turn my body. It got so bad that it impacted on my sleep and some nights I was only able to get 1-3 hours of sleep. I had no idea that virtual physiotherapy was an option. People think that back pain once affected will remain for life. This myth has been cleared with experience through the help of tele-physiotherapy. I will definitely recommend it to my friends and relatives” said Mr. Sanjay Sharma.