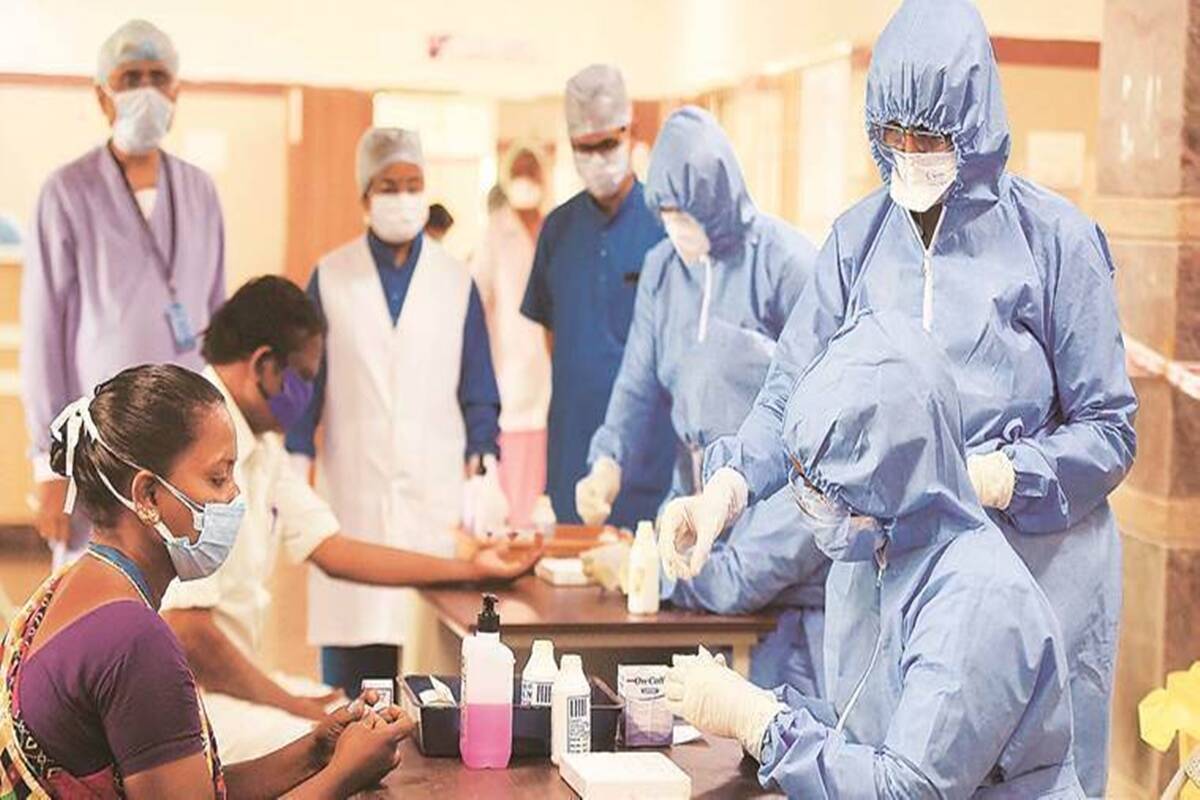 Union Budget 2021 Expectations for Health: The Modi government had pushed for affordable and accessible healthcare and we are hopeful that Budget 2021 will also include plans to realize this vision, Vikram Thaploo, CEO Apollo Telehealth, Apollo group said.

In the upcoming February 1 Budget 2021, Finance Minister Nirmala Sitharam must recognize the crucial role played by Telemedicine during Covid and make announcements to further boost the financing of the medical devices industry.

“The Modi government had pushed for affordable and accessible healthcare and we are hopeful that Budget 2021 will also include plans to realize this vision. We hope to see increased spending on healthcare with a systematic and extensive revamp of the healthcare infrastructure. Telemedicine played a crucial role during the pandemic turning out to be the safest interactive system between patients, both infected and uninfected, and clinicians. With the Indian healthcare industry on a progressive track and technology expected to continue to make in-roads, more medical colleges are expected to be set-up, with mandatory inclusion of telemedicine in the course details. Other than that, the upcoming budget is also expected to encourage the setup of hub facilities in government medical colleges in various states for enabling telemedicine services,” Vikram Thaploo, CEO Apollo Telehealth, Apollo group said.

“Under the promising new schemes like Ayushman Bharat, we expect a further 30 per cent conversion of PHC (Primary Health Centre) and sub-centers to HWC (Health and Wellness Centre). Ten crore Indian families are already a part of the scheme and the government is anticipated to increase the number of hospitals by establishing more facilities and extend the implementation of services for utilization of Tele-OPD services and PPP projects under the Ayushman Bharat wing, which will directly increase the budget for the sector,” Thaploo said ahead of Union Budget 2021.

“The present taxation policies and regulations do not cover telemedicine, home healthcare and the cost of diagnostic tests along with other at-home aspects continue to come directly from out of pocket expenses. This is another area that will require the necessary attention in the upcoming budget,” Thaploo said ahead of Budget 2021.

“Firstly, as a manufacturer of a key lifesaving medical device such as ventilators and related equipment, we deeply appreciate what the government has done so far to boost the domestic manufacturing of ventilators. However, now that the budget is less than a month away, we expect the government to even go a step further. For instance, in continuity with the spirit to promote indigenization with the larger goal of moving towards an Atmanirbhar Bharat, the government could consider raising import duties on medical devices valued at less than 50 lakhs to a flat 25 per cent from the existing 0 to 10 per cent. As a corollary, it should also abolish custom duties on raw material imported to be used in the manufacturing of medical devices domestically. With the 5 per cent healthcare cess and social welfare surcharge amounting to anything between 1.5 to 2 per cent, the cost of the raw material in total rises by about 7 percent rendering the final domestic product somewhat less competitive,” Ashok Patel, Founder and CEO, Max Ventilator said.

“Furthermore, the government should also come up with preferential policies in terms of financing of medical devices such as easy loans, long-term maturity etc. In addition to providing for government-backed warehousing facilities at city levels for medical device manufacturers, any government tender for medical devices must reserve at least 60 per cent of the total contract value, irrespective of the actual amount, for domestic manufacturers in terms of procurement. These measures would further catalyze the ongoing drive towards accomplishing an Atmanirbhar Bharat,” Patel said.